Haochen has already appeared with many of the world’s leading festivals and orchestras including the BBC Proms with Long Yu and the China Philharmonic; the Munich Philharmonic with the late Lorin Maazel in a sold-out tour in Munich and China; The Philadelphia Orchestra with Yannick Nézet-Séguin; the Sydney Symphony and David Robertson in a China tour; and the NDR Hamburg and Thomas Hengelbrock in a tour of Tokyo, Beijing, and Shanghai.

Highlights of this summer include performances with The Philadelphia Orchestra at Bravo! Vail Music Festival and the National Orchestra of Metz at Het Concertgebouw, and a recital at the International Keyboard Odyssiad & Festival, among others. In the 2022-23 season, Haochen joins the Filarmonica della Scala, NHK Symphony Orchestra, Staatskapelle Berlin, Festival Orchestra of Arizona MusicFest, Hong Kong Philharmonic, and Memphis Symphony Orchestra, along with the Chinese symphonies of Shanghai and Guangzhou, plus China Philharmonic Orchestra with Maestro Long Yu. He additionally gives North American tours with the Dover Quartet and makes recital appearances at the Chopin Society and in Asia.

In recent seasons, Haochen debuted with the New York Philharmonic and Lucerne Festival Orchestra, toured Asia with The Philadelphia Orchestra, and performed with the Dover Quartet at Kennedy Center. He has given extensive recital and concerto tours in Asia with performances in China, Hong Kong, and Japan. In October 2017, Haochen gave a concerto performance at Carnegie Hall with the NCPA Orchestra, which was followed by his recital debut at Carnegie’s Zankel Hall.

Haochen is an avid chamber musician, collaborating with colleagues such as the Dover, Shanghai, Tokyo, and Brentano Quartets. He is frequently invited by chamber music festivals in the United States including the Santa Fe Chamber Music Festival and La Jolla Summerfest. 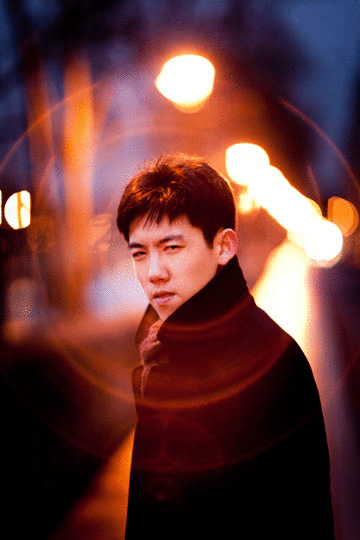